Say goodbye to the man who changed it all 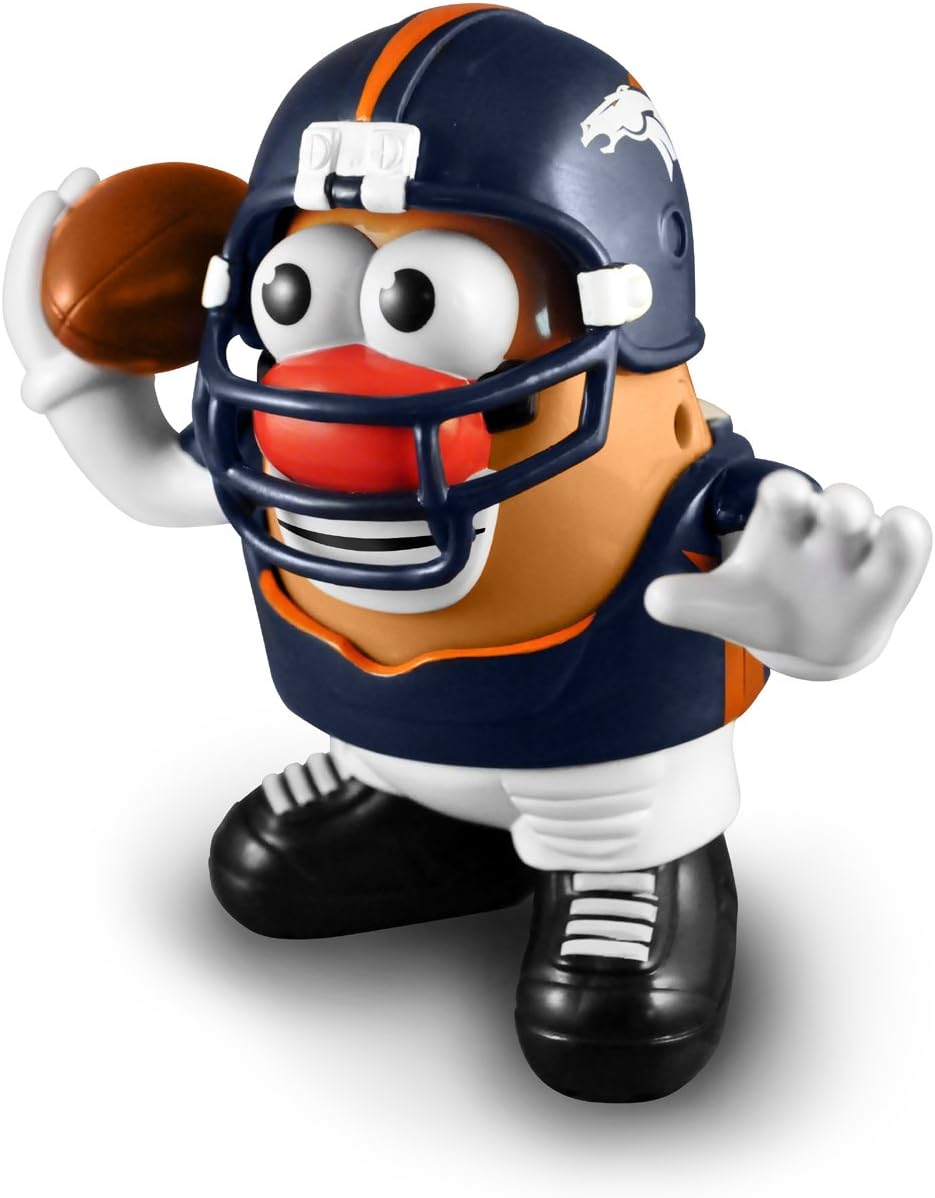 Say goodbye to the man who changed it all

Arnold Palmer dead at 87. The guy will never be known as one of the greatest players to ever live, but what he did do was to take the game into a whole different stratosphere. His marketing skills and business acumen allowed him to cash in on his fame. He had a swagger about him but it wasn't a douchebag swagger, it was simply confidence and the people loved him for it.

When he and Nicklaus and Player were playing, the called them "the big three" but in reality it was Palmer alone who took the whole spokesman thing to unparalleled heights. Todays players owe much of their success and the monster purses they're playing for to Palmer who was a visionary. I got to see him play once and he was long past his prime by then. He played in a 9 hole skins game right before the Boise Open, which is a web.com tour stop. He may have lost a lot of his power and skills by then, but never lost that personality that made him who he was. Never forget at the end of the nine holes he sat over by the putting green signing autographs for EVERYONE who wanted one. I just wanted to shake his hand and tell him how much I admired him. When I put my hand into his hand he could have crushed my hand with the astonishing strength in his hands. I'll never forget that nor will I ever forget Arnie himself. A true gentleman, ambassador for the game, and one of the nicest people in the game. He truly was an Icon.


RIP Arnie, your army will always be behind you.
get out, get out while there's still time
Top

Rack you for crafting a decent post with no elipses.

I remember hearing a story long ago about Arnold. He hit a 2-iron something like 260 yards into a green (260 was a long 2-iron back then) and the ball landed and checked up. As he walked towards the green a spectator asked Arnie how he got a 2-iron to check up like that.

Seems they rather just lay there, get fucked and play victim

There are three players that modern golfers should thank every time they cash a check. Walter Hagen, Arnold Palmer and Tiger Woods. And of those three, it was Palmer who did the most to make golf a sport for the masses.

One need only take a look around my neighborhood. I first held a golf club at an Arnold Palmer miniature golf course. The fee based courses I learned the game at? All were built after Palmer made middle class suburbanites golf crazy. I would have never had access to the game without Arnie.
"Once upon a time, dinosaurs didn't have families. They lived in the woods and ate their children. It was a golden age."

Goober McTuber wrote: Arnie: "How far can you hit a 2-iron?"
Spectator: "Probably about 170 yards."
Arnie: "Then why the hell would you want it to check up?"

That's Palmer in a nutshell. Finding humor wherever it was.
I'll miss that cat.

Speaking of stories, I heard this one about Lee Trevino that Palmer told once.
Trevino was giving an exhibition and as anyone who knows anything about Trevino know he always played left to right.
So he's out in front of this group and he says "I'm going to fade this one over toward that tree" and proceeds to fade it to the tree.
Next he said "I'm going to fade this one over toward that bench" and proceeded to fade it toward the bench
One of the spectators said "Mr. Trevino, what is the difference between a fade and a slice?"
Trevino asks "What's your handicap"
Spectator says "Sixteen"
Trevino says "You've got a slice"
get out, get out while there's still time
Top

Lee was my all-time favorite PGA player. Just the nicest guy in the world who looks like a 16 handicap when he hits the ball, but the results spoke for themselves. Golf could use another merry mex.

My dream foursome would be Arnie, Lee and ChiChi. That would be one fun round.

Screw_Michigan wrote:The candidate of you shitbags won't accept the peaceful transfer of power.

Nice going, shitstains. Fuck you all.

Vijay Singh had a good one. A spectator was asking him at a event how he could turn the ball left and right. Vijay replied with, " What's wrong with hitting the ball straight?"
"Once upon a time, dinosaurs didn't have families. They lived in the woods and ate their children. It was a golden age."

Might be funny if Vijay didn't play every shot he ever hit left to right.

So, sometime around the late 80's, my (cute as fuck) GF went to a charity pro-am thingy that Peter Jacobsen put on, with her dad and his buddy, who were accomplished drinkers. ChiChi hit one just inside the ropes, and a foot short of a pond. They were standing just inside the ropes, and ChiChi takes his swing, barely touches the ball, and hits it about 3 feet, right in the pond. GF's dad's friend (drunk) starts busting up, and (inappropriately) says "nice shot!" ChiChi then takes a swing, and a brawl ensues (which apparently ChiChi was losing). The funny part to me, when security broke it up, dude didn't even get tossed, when the entire gallery said ChiChi was in the wrong.

Sorry, bro -- dude, by all accounts, is a monstrous dick.
I got 99 problems but the 'vid ain't one
Top

I was trudging through the rough between the fourth and fifth fairways at Torrey Pines South during one of the Thursday or Friday rounds back when it was called the Andy Williams San Diego Open. No gallery at all down there at one of the farthest points from the clubhouse, and I heard a ball land in the tall grass maybe 20 or 30 yards from where I was. I walked over there and stood near the ball to mark its location. A few minutes later Arnie and his caddie came walking up. Arnie said "thanks," played his shot and walked on.
Top

We should really appreciate what he did for the golf. Maybe, he is not one of the best golf player in history but his achievements were excellent. However, I want to know which game improvement irons are good in the market? If you have any reviews article. Let me know please.
Top
Post Reply
9 posts • Page 1 of 1